From Homeless to Heaven

Would Nelson ever find relief from the delusions and voices he heard, and from highly addictive crack cocaine? Would he, like so many others in similar circumstances, remain homeless the rest of his life?

This book is filled with heartache and humor, as Nelson describes his struggles as a homeless man for six long years.

“From Homeless to Heaven” is a suspenseful, detailed memoir of Nelson’s journey in life, from the peaks to the valleys, and then to everlasting peace in his Christian faith. 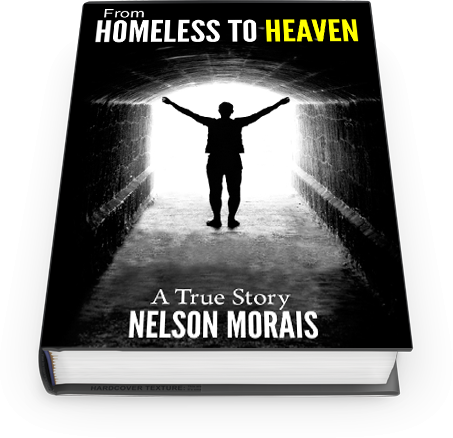 This book gave me confidence and hope

Nelson has gone through more things than most could ever imagine!

For people who suffer from schizophrenia, just know that there is hope!

Addictions can be overcome!

What You'll Find Inside the Book

What happens when a mental illness remains untreated

Imagine being homeless for six years

In and out of jails

A major delusion is overcome

You can count on God to keep His promises

Overview of From Homeless to Heaven

Nelson Morais led a largely peaceful life growing up as the son of Portuguese immigrants in the Southern California city of Redlands, during most of the Sixties and Seventies. His mother was a librarian who passed on a love for books to her only son, who was the youngest of four siblings.

Nelson excelled in school, and in junior high discovered journalism, which became his passion. He went to a local university, and then transferred to the University of Southern California in Los Angeles, where he enrolled in the school’s journalism program. Nelson was admitted into the private, prestigious school based upon his high grades. Financially, he qualified for scholarships and a work study job to cover most of the tuition. Nelson graduated from USC, and worked overseas as a freelance journalist, then returned to the U.S., where he eventually found himself working at a low-paying job as a salesman for a business in San Diego, California.

In 1992, Nelson decided to pursue his elusive dream of working full-time as a reporter by quitting his job and moving to Atlanta, Georgia, home of CNN. He left San Diego with about $400 in his pocket, and some personal items in his 13-year-old Toyota Celica. By the time Nelson neared Georgia, he was flat broke. At one point, he exchanged some of his deceased mother’s jewelry to get five dollars worth of gas for his vehicle. He decided at the last minute to drive to Florida, instead of Georgia, and made it as far as West Palm Beach, where he lost his car and became homeless.

Understandably shocked by his predicament, Nelson finally made his way to a homeless shelter, hoping he would soon find a steady job to get back his Toyota, which had been towed away. After several months, his mindset changed, and he believed God wanted him to be homeless. He was, in fact, deceived by Satan. He also discovered crack cocaine, and from there, his life took a turn for the worse, resulting in close to a dozen stints in jails and visits to several mental health institutions. Years of being homeless went by, and things got even worse for Nelson, as he experienced ever-increasing delusions and heard voices as a result of his untreated schizophrenia. He eventually believed with all his might that he was Jesus Christ, now back on earth and in the flesh. 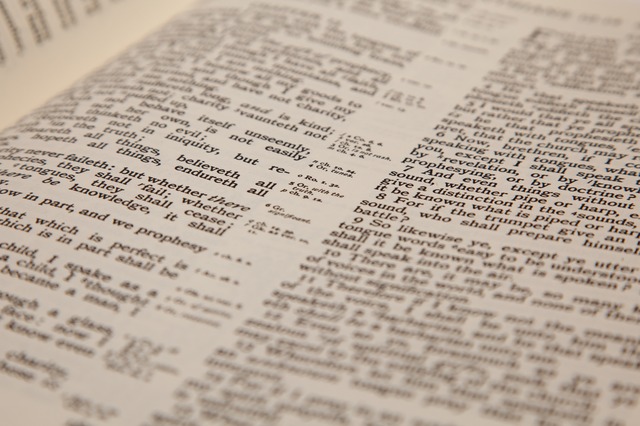 Chasing a dream leads to homelessness 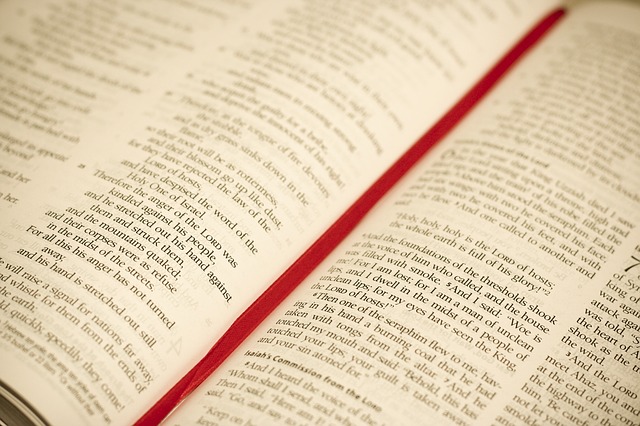 Things Get Much Worse

"The blood of the devil" makes things worse 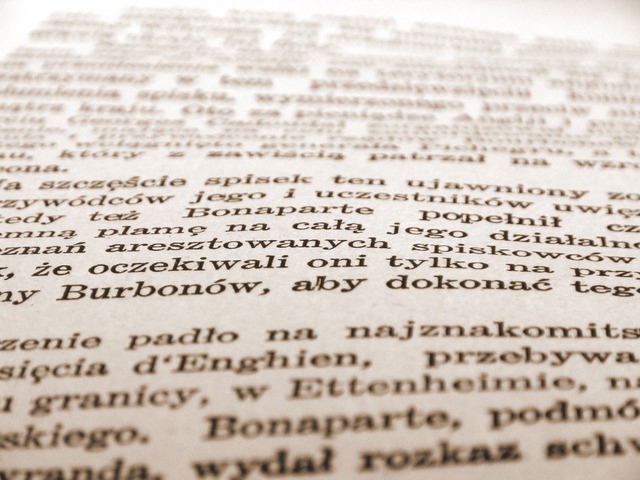 He meets "God the Father"' in a mental institution, and makes it known to the world for the first time that he is Jesus Christ. 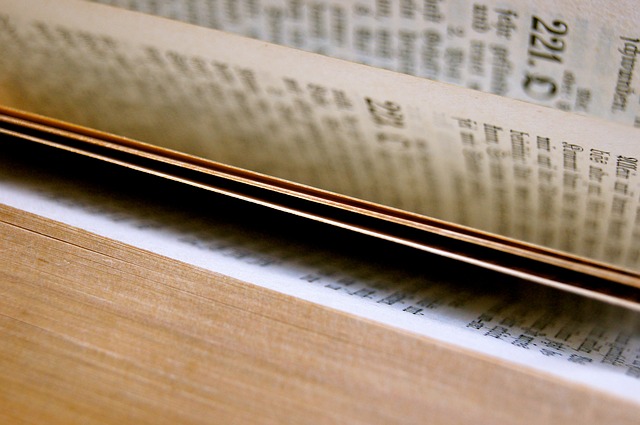 Because of God's grace and His healing power, Nelson's life is transformed. He has never been the same since then.

Get the eBook Now For Just $8.95 Purchase Now

From Homeless to Heaven Testimonials

I want to thank all my friends and family for their support.

I have known Nelson for over 14 years, and his story is a total inspiration. "From Homeless to Heaven" is a book that will connect with, and encourage, many. I wholeheartedly believe that Nelson's story will refresh and challenge those who read it.

Just awesome! A fascinating look into one man's journey from deep despair to freedom through Jesus Christ.

"One of the most gratifying experiences of my life was when I rented a basement apartment to Nelson Morais. He was recently saved, and I saw firsthand how God restored, built, and is using Nelson to the glory of the Father."

I don't know of any book like it. The detail is amazing, and the ironic way (Nelson sees himself) makes the connection with the reader strong. I truly admire what (he has) accomplished ... (It) is a great story that deserves to be widely read.

Nelson grew up in Southern California in a lower middle-class household. Based on financial need and his good grades in high school, he was accepted into the prestigious journalism school at USC, and graduated in 1978. He has worked as a reporter for two community newspapers in East Tennessee since 2005. 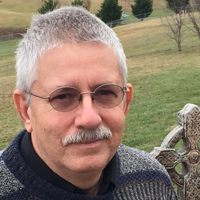 He assisted in the establishment of a Christian drug and alcohol recovery program. "From Homeless to Heaven", a memoir, is his latest project.

Purchase "From Homeless to Heaven" today

The eBook can be viewed in EPUB, MOBI, and PDF formats. EPUB is a format compatible with many smartphones and eReader devices. MOBI is the native format for all Kindle eReaders and tablets. PDFs can be opened on any Mac or PC with the free Adobe Reader software, as well as on many smartphones. The eBook can be viewed on more than one device. When you download the eBook file to your computer, you can then copy it to a portable eReader, Kindle, Nook, Android phone or tablet, iPhone or iPad, or another smartphone.

See below which option is the best for your device.

• Sony Reader and Other eReaders

Thank you for visiting my site. I really look forward to hearing from you. If you want to talk with me about speaking engagements please send me an email at nelsonmorais732@gmail.com or call me at 423-880-7021